The Different Levels of Network Security 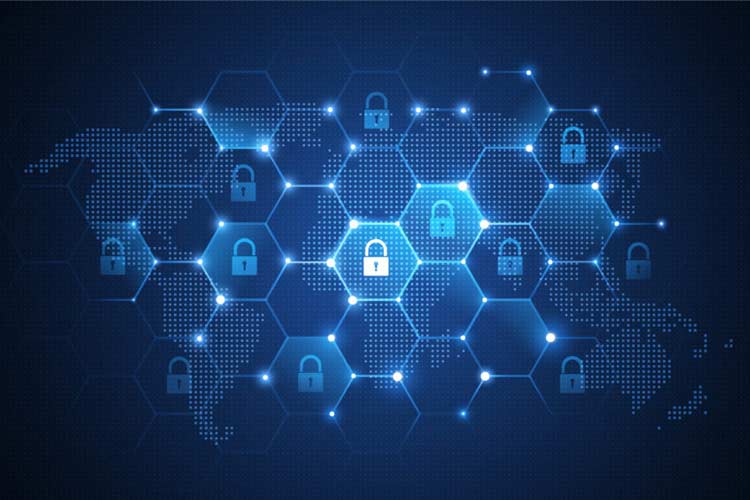 The Different Levels of Network Security

The middle layer is another high-end layer, which is more like an interface between the physical security layer and the end-user layer. Here, the two layers work together to create an overall level of security for the entire network. Since the middle layer is more like a firewall than the other layers, its primary responsibility is to ensure that no system on the network can get into the network without authorisation, and to maintain the integrity of the network in the event of a system getting into the network.

While there are many different levels of network security, it is important to know that each level has its own responsibilities. These responsibilities are very important for any business to understand, since they play a very crucial role in how a business runs.